Field Expertise, Beginning with the Malias

At Hascall & Hall, where we’re known for holding our people in high regard, the father and son team of the Malias is perhaps the most telling example for why this might be so.

Joseph T. Malia, Sr., born in 1921, served in the U.S. Navy before becoming our first employee ever in 1948. “Dad,” as his co-workers all called him, walked tall and commanded the respect of everyone with whom he worked. From the very start until the day he retired at age 81, Dad could work circles around crew members half his age, and would never hesitate to set his juniors straight if he felt they were veering off-course.

With the same keen focus, field expertise, and tireless energy, Joseph T. Malia, Jr. continues the family tradition at Hascall & Hall, beginning his field experience in 1968, at the tender age of 17. As a child, Joey recalls co-owner Arthur Hall showing up in his trademark straw hat to talk over the next job with “Dad” in the front yard of the Malia family home. Being cut of the same cloth, Joey was soon riding alongside “Dad” to that next job, sometimes as far afield as Houlton, Maine. In those days, Houlton meant a long day’s journey north from Portland, mostly on unpaved roads, and as Joey recollects, “You sure did hope the whole way up that you hadn’t left anything important behind!” Not surprisingly, the day that the “turnpike” opened is one which Joey also remembers fondly.

And to this day the New England work ethic so exemplified by the Malias endures as a defining element in Hascall & Hall company culture. With over 50 years in the field and not a foreman below him with fewer than 15 years’ experience, Joey and the rest of the Hascall & Hall team bring over 200 years of combined practical know-how to every masonry restoration, concrete repair, and commercial flooring project we take on.

Our current owner, Rob Bergeron, maintains our history of hands-on management, beginning his field experience nearly 30 years ago. It is not uncommon to see him enter a job-site, roll up his sleeves and directly join the team on the task at hand—never losing sight of the tradition of hard work and staying power that gives us our edge in a competitive industry.

You Can Count On Us

It’s our belief that we’re only as good as our people, and a strong tradition of hard work, quality results, and staff longevity bears testament to the truth in that statement. Our best-practices work environment allows us to attract and retain the best-qualified individuals. Few contracting companies can bring an equivalent depth of field knowledge and expertise to your job-site.

If you are in need of commercial flooring, stone or brick masonry restoration, or concrete repair, let us put our people to work for you. 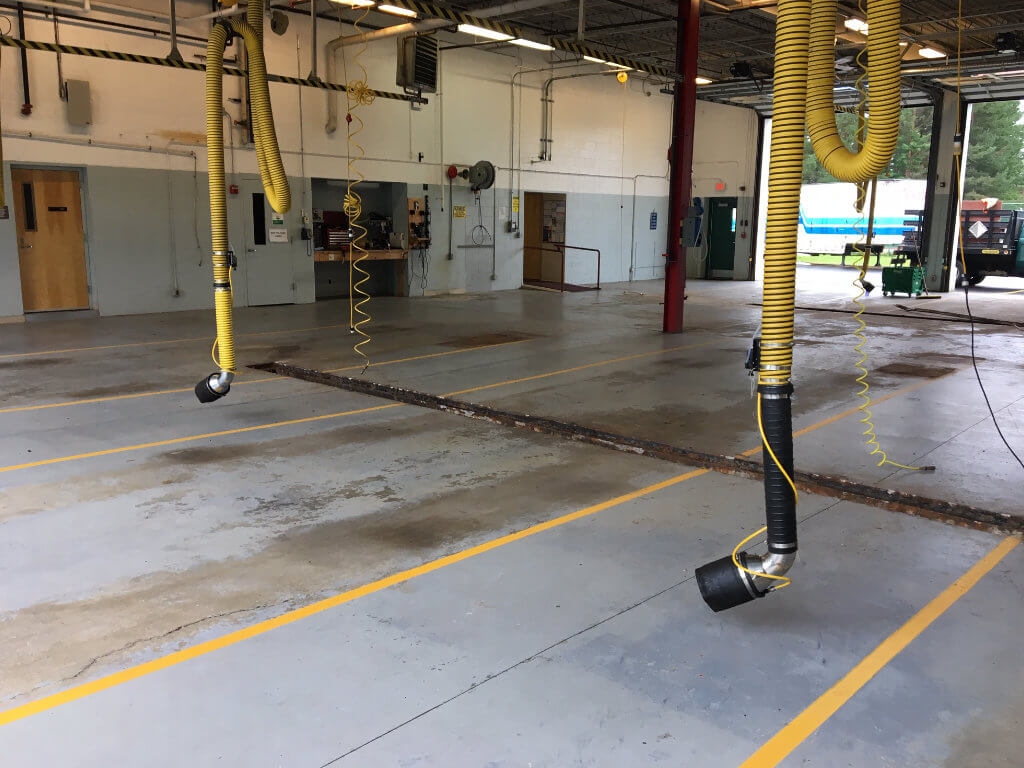 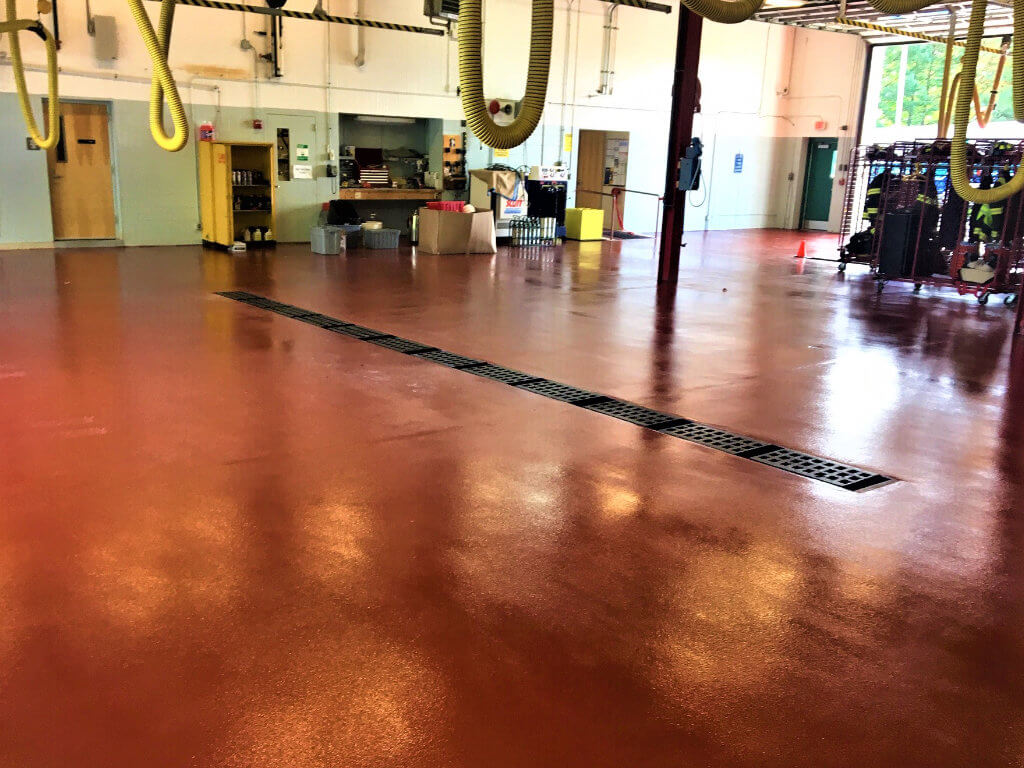 Arthur Hall and Bruce Hascall became partners in a masonry restoration and waterproofing company when they landed their fist big job -- cleaning the Union Station building in Portland, ME.

Purchased by Edwin Smith and Rudolph Violette who continued to run the company together for more than 25 years, up until 1992.

Purchased by Tim O'Neil, who bought the Hascall & Hall name and all its assets. In July of that year Tim hired Rob Bergeron, who is now the current owner.